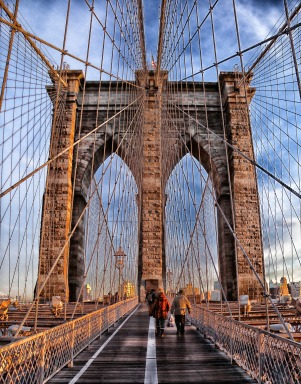 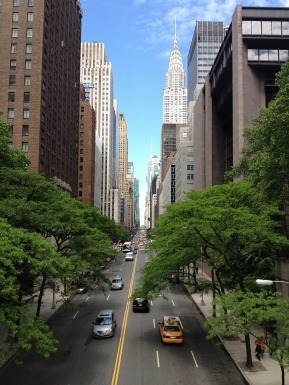 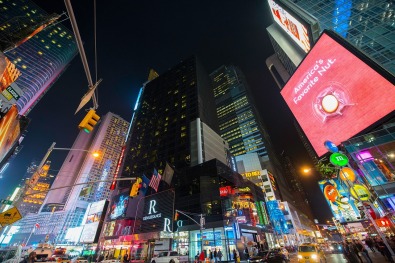 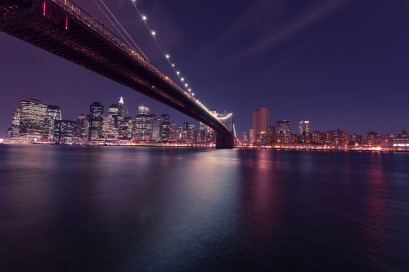 Every city has a story… Within the hustle and bustle of busy streets lies rhythm, heart and soul. I decided to grab some of my favorite poetry about one of the biggest cities on earth, New York City. There’s been more than a few nods to the Big Apple written about in poems. So your mission is to create and write a poem about your own city or perhaps the city you grew up in or even an ode to your favorite city. Below are some excellent poems about NYC for inspiration. Read, enjoy then write!

Note: The above stock photography is free to download from here and use for whatever you wish. It was gathered from Pixabay.

What hurrying human tides, or day or night!
What passions, winnings, losses, ardors, swim thy waters!
What whirls of evil, bliss and sorrow, stem thee!
What curious questioning glances–glints of love!
Leer, envy, scorn, contempt, hope, aspiration!
Thou portal–thou arena–thou of the myriad long-drawn lines and groups!
(Could but thy flagstones, curbs, facades, tell their inimitable tales;
Thy windows rich, and huge hotels–thy side-walks wide;)
Thou of the endless sliding, mincing, shuffling feet!
Thou, like the parti-colored world itself–like infinite, teeming,
mocking life!
Thou visor’d, vast, unspeakable show and lesson!

Balzac In Bloomingdale’s [2]
by Martha Baird

Two weeks before Christmas
I went to Bloomingdale’s Department Store
And was engulfed by the department store feeling:
“There are too many things here
And too many people,
All of them NOT ME.
Let me scream
Or run home.
This is no place for me.”

Bloomingdale’s Department Store brought to mind
Balzac. He would not have screamed
Or run home. Balzac would have said:
“Every object on the counters
Means something.
Every person
Has a life.
This means something to ME.
Nothing has so many things
As the full, glorious world!
I embrace it, I adore it —
Let me see more of it, and more!
This is how I thrive!”

When with her clouds the early dawn illumes
Our doubtful streets, wistful they grow and mild
As if a sleeping soul grew happy and smiled,
The whole dark city radiantly blooms.
Pale spires lift their hands above the glooms
Like a resurrection, delicately wild,
And flushed with slumber like a little child,
Under a mist, shines forth the innocent Tombs.
Thus have I seen it from a casement high.
As unsubstantial as a dream it grows.
Is this Manhattan , virginal and shy,
That in a cloud so rapturously glows?
Ethereal, frail, and like an opening rose,
I see my city with an enlightened eye.

Seasons bring nothing to this gulch
Save a harshly intimate anecdote
Scrawled, here and there, on paint and stone.
The houses shoulder each other
In a forced and passionless communion.
Their harassed angles rise
Like a violent picture-puzzle
Hiding a story that only ruins could reveal;
Their straight lines, robbed of power,
Meet in dwarfed rebellion.
Sometimes they stand like vastly flattened faces
Suffering ants to crawl
In and out of their gaping mouths.
Sometimes, in menial attitudes
They stand like Gothic platitudes
Slipshodly carved in dark brown stone.
Tarnished solemnities of death
Cast their transfigured hue on this avenue.
The cool and indiscriminate glare
Of sunlight seems to desecrate a tomb,
And the racing people seem
A stream of accidental shadows.
Hard noises strike one’s face and make
It numb with momentary reality,
But the noiseless undertone returns
And they change to unreal jests
Made by death.

Good luck and Write On!
~Sara