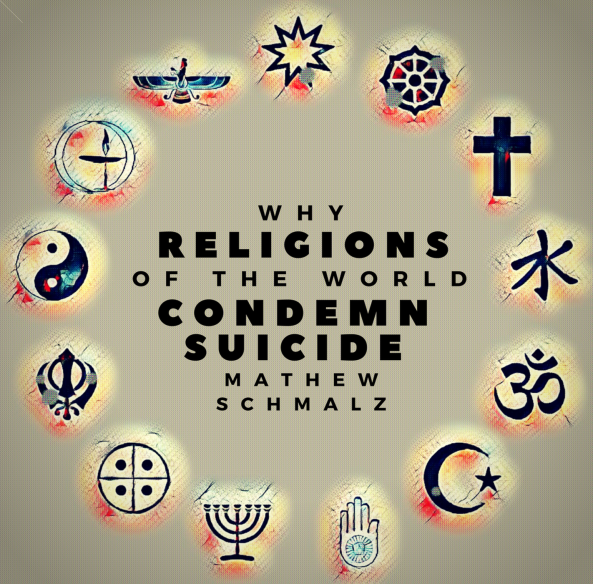 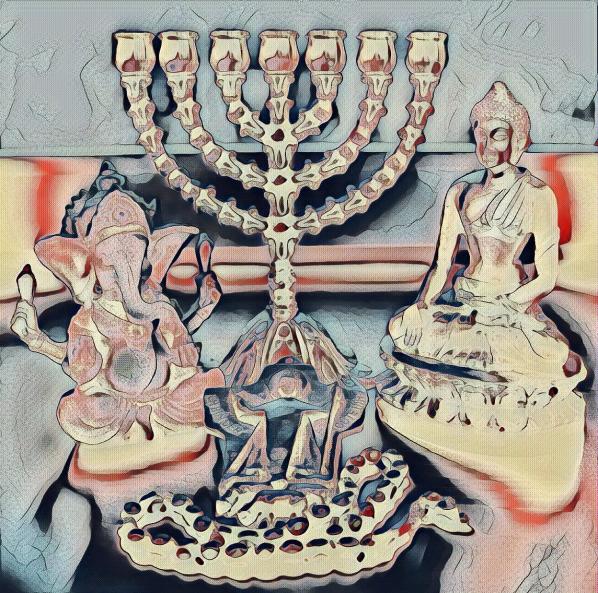 The recent suicides of fashion designerKate Spade and celebrity chef and writerAnthony Bourdain have reminded all of us that, even for the wealthy, life can become too painful to bear.

The sad truth is that suicide rates have been increasing in the United States. In the last decade, the suicide rate increased by nearly 30 percent, with women and teens particularly affected.

And it’s not just the United States. Suicide is increasingly taking a toll on individuals and families throughout the world.

The ethics of self-inflicted death have historically been an important area of reflection for the world’s religions.

Whose life is it?

Many of the world’s religions have traditionally condemned suicide because, as they believe, human life fundamentally belongs to God. 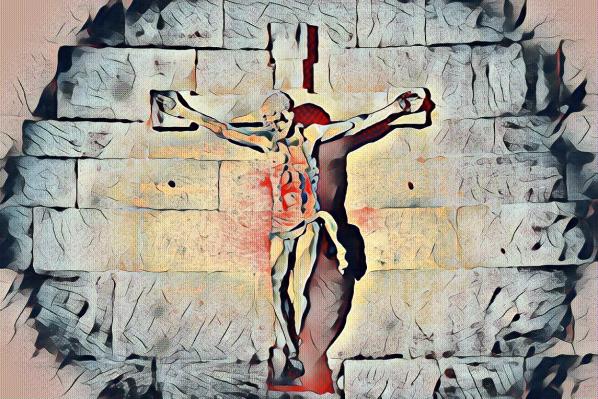