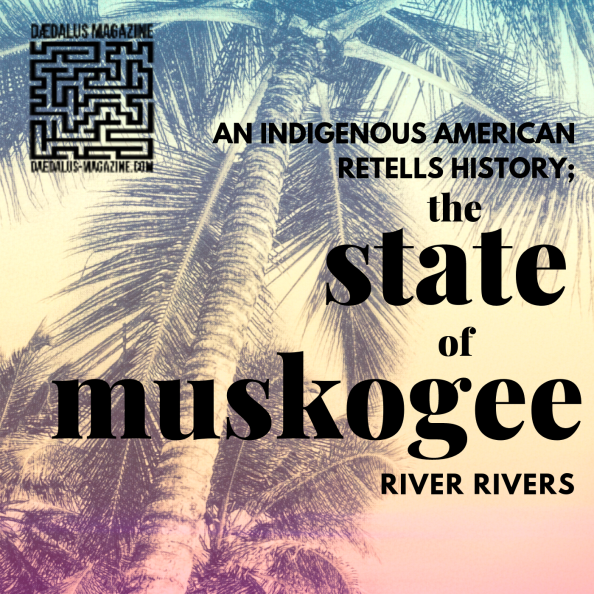 An Indigenous American Retells History; The State of Muskogee 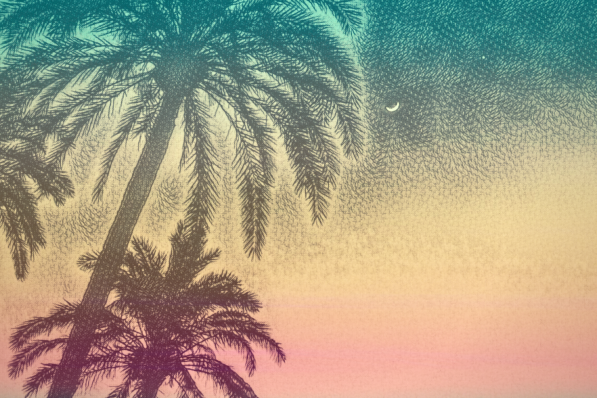 Ah, the state of Florida! The land of sunshine, oranges, and Colombian cocaine. Before that it was a Spanish colony called the Land of Flowers (Florida). And way before all that European-American fluffery, 14,000 years, to be exact. Paleo-Indians inhabited the place. The Apalachee, Timucua, Ais, Tocobaga, Calusa, and Tequesta Natives called those people ancestors. These tribes and others numbered an estimated 350,000 Indians during Spanish contact. That history is currently well-known. Little known among the modern Americans is the story of the Muscogee Indians. In 1799 this tribe joined forces with a dramatic white-man. Creating their own State in the process. It’s a freaking classic Florida story if you ask me.

Like most great blunders in American-Indian history it starts with a white man. A white man named